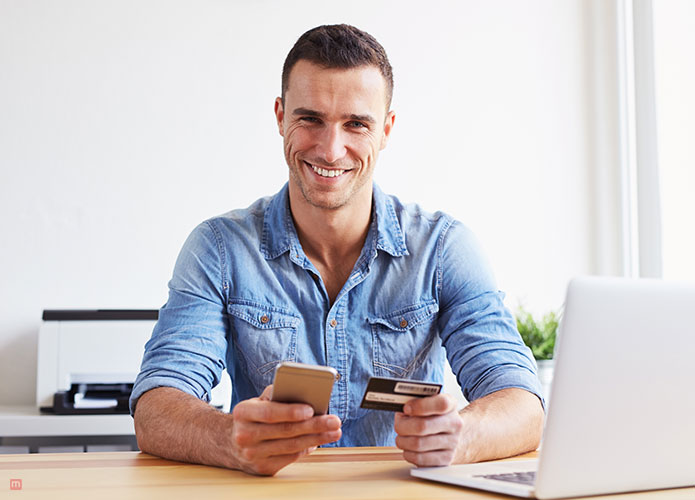 This is an excellent time to sell Air France airline miles because the carrier has become a mere shadow of its former glamorous self. Air France was founded almost a century ago as the mail carrier to France’s colonies worldwide. The carrier was once the avatar of France’s glamorous image. There was a time when it flew diplomats, and deal makers (and breakers) to Paris and stunning Hollywood stars to the festival in Cannes. The cabin crew was decked out in Dior back in the ‘70s. Now, the glamour and prestige have faded a little and the carrier has been struggling to keep afloat. France’s government is not ready to bail the airline out and has given the signal to either bow out or bring its A-game.

1. The Strike That Changed Everything

Jean-Marc Janaillac, the CEO of Air France-KLM (the name was changed after the merger with the Dutch flagship airline in 2004) said he was ready to resign this year. He has had to face a bitter strike that cost the airline more than $480 million since February, which was one of the reasons why the airline saw its share plummet by almost half this year.

Since the announcement the airline assigned its board member Anne-Marie Couderc the position of temporary non-executive chairman and Chief Financial Officer Frédéric Gagey as acting CEO.

Read: Unique Ways To Earn Airline Miles That You May Not Know About

Read: The Best Ways To Earn Airline Miles and Credit Card Rewards In 2018

2. The French Government’s Take On The Change

The country’s government is the airlines largest shareholder and says it has no plans to bail the airline out of the mess it’s in. For all, they care the airline “could disappear” if it doesn’t make changes and come up to par with its European rivals.

After the strike, the airline saw hundreds of cancellations as travelers turned to other carriers because of so much uncertainty. Even the travelers who had booked their summer flights have been eager to cancel their airline tickets.

The airlines lag behind its major European rivals financially and from productivity to profit standpoint as well. Although the airline is Europe’s largest carrier by passenger miles, it still generates less profit of its counterparts. The actual numbers could have been worse if it had not been for the merger with KLM. Air France has lost 178 million Euros in the first quarter, while on the other hand KLM, which has two thirds the revenue of its partner, has witnessed an increase in profit almost double to 60 million Euros.

4. Take Inspiration From KLM & Make Profit While You Can

As of right now, Air France seems locked in unending conflict as management has failed to convince employees that it needs to cut down costs in response to the growing strength of budget carriers and discounters.

Loyalty members of the airline are looking elsewhere to find reasonable tickets at the last minute, and most of them are eager to buy miles and use them with Air France partners. So, this is the perfect time to sell Air France airline miles and make some nice little profit for yourself, unlike the airline.