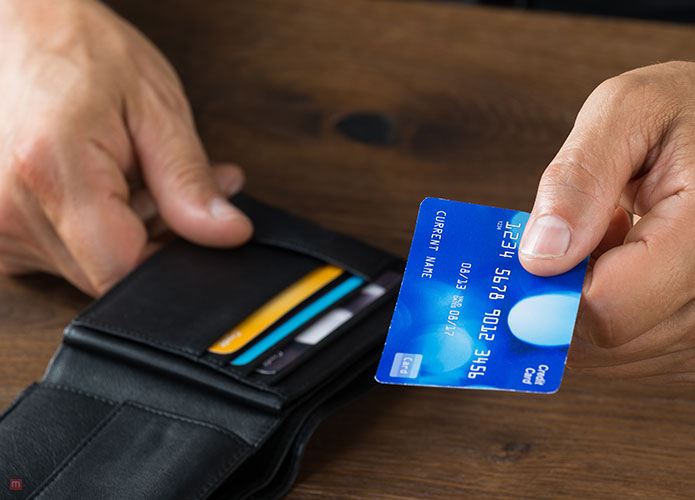 Have you ever wondered why credit card holders like to sell their points? Credit card companies offer endless benefits in their reward programs, so why aren’t people satisfied with what is offered to them? This is a conversation that leaves some people baffled. They can’t understand why some would go beyond the conventional grounds and do something as reckless as selling Chase Ultimate Reward Credit Card points. The inspiration for this article was to talk about some of the most common reasons why people make the smart decision to sell Chase Ultimate Reward Credit Card points.

This has got to be one of the most common reasons why people love to sell Chase Ultimate Reward credit card points, because who doesn’t love making money. This is one of the easiest ways to make a little extra dough on the internet these days. It’s safe, reliable and you don’t have to get off the sofa to earn this money. Can there be anything more perfect than this?

Don’t See Any Benefits In the Reward card holders companies give huge signup bonuses to new cardholders, which results in a large influx of credit card points. Just the other day while browsing a travel forum, I came across a user who’d signed up for a new credit card and earned 75,000 points in one go. He wasn’t interested in the credit card points contemplating some gift cards from the points and was then planning on selling the gift cards. Basically, all he wanted to do was make some money and had no interest in all the various rewards he could reap from the points. Other users guided him and told him he could sell credit card points instead, which was much easier.

Read: The Pros And Cons Of American Express Green Card

2. They Want To Get Higher Value

Another reason why card holders like to sell Chase Ultimate Reward Credit Card points is to get a better value for their points. Some cardholders believe that when reward points are used for direct purchases or other rewards, as recommended by the credit card company, the value of the points is less. So what happens in such a scenario? Obviously, they sell their credit card points to get more out of them. At the end of the day when you sell points for cash, you have the ability to do whatever you want with the money. You’re not bound to the reward program which is a blessing.

3. Bargaining Is Not Possible

Credit card holders are conventionally restricted to a certain program, which they have to follow when redeeming their points. They can’t step outside those rewards, and sadly can’t call an agent to bargain for a change. When selling Chase Ultimate Reward points you hone your bargaining skills and can easily ask for more than what it is being offered. There’s a certain thrill that comes with bargaining right? Well, you can easily do that when you sell credit card points.

Shared Economy Business That Can Make You $100k A Month

The Basics Of Chase Ultimate Rewards